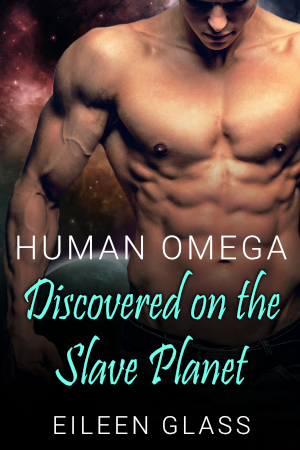 How does a bad day get worse, you ask?​

How about being squished between two huge, naked dudes with their meaty schlongs hanging out and everything?

It's all a matter of opinion, but Carter's day is going pretty badly. He's an engineer captured by bug aliens, now depending on his large, muscled, naked cage mates for food and warmth. They seem sentient, so that's good. But they're also handsy. Which is… complicated.

The military isn't looking for him. Slaves taken by the bug race never come back. Yet, Carter is very much alive, and if he wants to stay that way, he'll need to trust Pykh and Siel, two affectionate aliens with claws, teeth, and size.